Cappadocia is often described as the jewel in Turkey’s crown due to its geologically unique and beautiful landscape, which was formed as a result of the erosion of hardened volcanic ash deposited following the eruption of Mount Erciyes many millennia ago. Cappadocia is the name given to an area that includes several charming villages, numerous wineries, former Greek settlements, pottery workshops, and a variety of valleys that are a hiker’s delight.

It is possible to choose from 3 options. Each tour can be booked separately and be done on different days. Each tour takes about 7 hours. 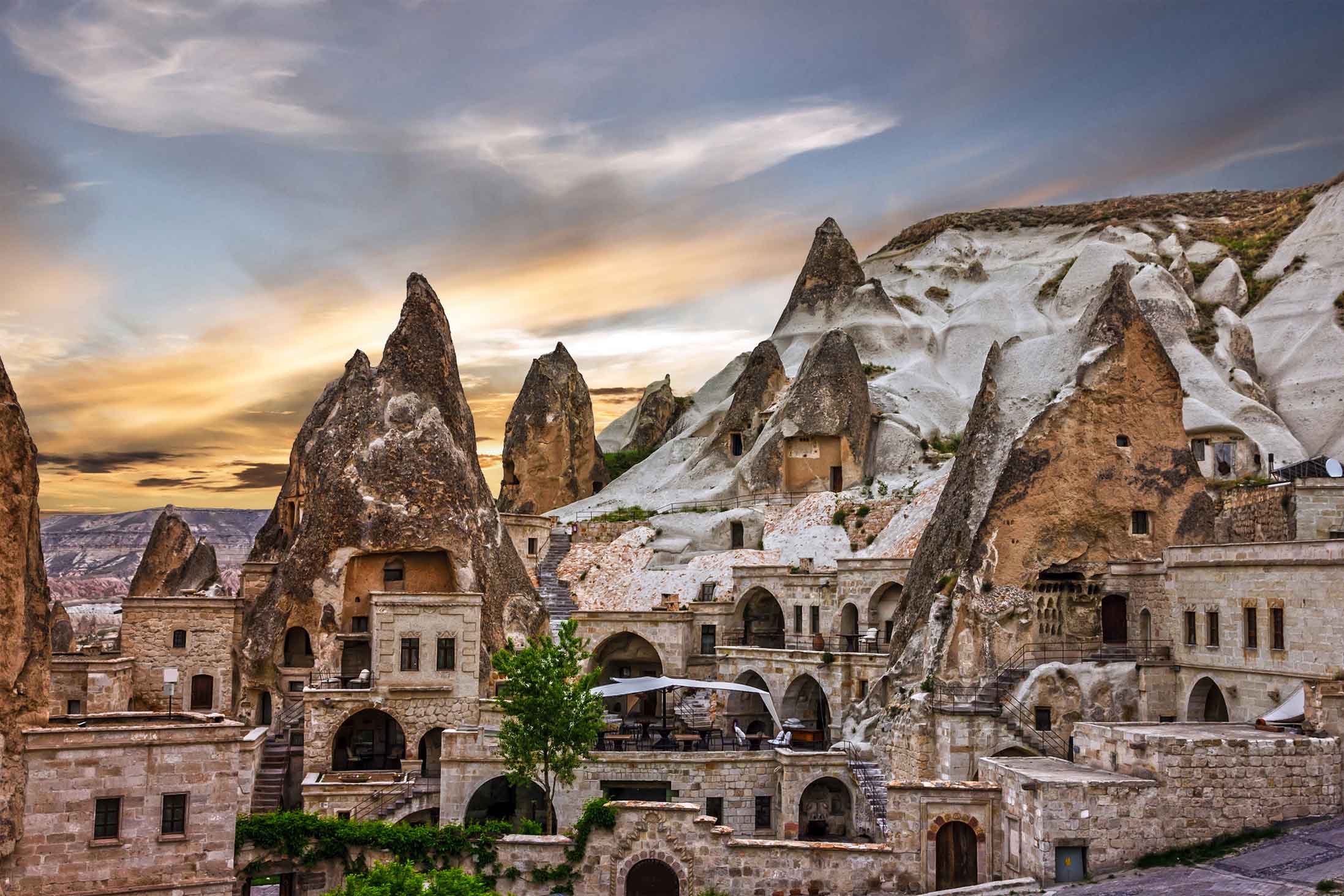